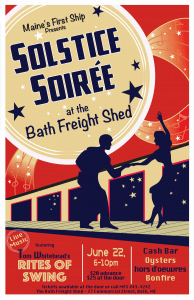 The arrival of Summer deserves a party!  Join Maine's First Ship for a festive evening: enjoy hors d'oeuvres, a cash bar and cash oyster bar, dancing to Tom Whitehead's "Rites of Swing", and a bonfire, all while supporting The Virginia Project. Call the MFS office for tickets, 443-4242.  $20 in advance; $25 at the door. 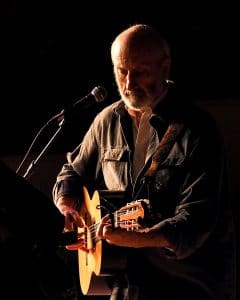 Best known as the 'Paul' of Peter, Paul and Mary, Noel Paul Stookey is a much beloved American folk revival icon. Starting his career in the mid 50's, he became involved in the blooming popularity in the late 50's and early 60's, of folk music in popular culture as a form of activism. His music […]