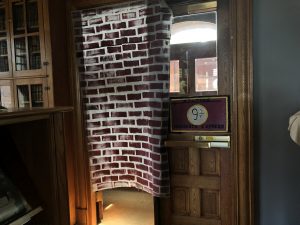 Back by popular demand! The Teen Library Council has created an Escape Room Challenge for Harry Potter lovers.  We've run it twice; the slots fill fast!  Walk up the winding staircase to the Library's Tower Room and enter a mysterious room at Hogwarts, where you must solve and respond to a series of hidden clues […]

“The Public” a film by Emilio Estevez 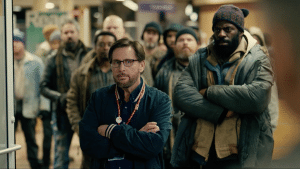 “The Public” was directed and written by Emilio Estevez, who also stars in the film alongside an ensemble cast including Alec Baldwin, Jena Malone, Christian Slater, Gabrielle Union, and Jeffrey Wright. The film had its world premiere on September 9, 2018, at the Toronto International Film Festival and was theatrically released in the United States […]