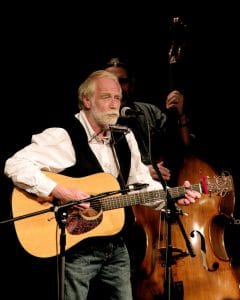 In a career spanning four decades, he has recorded 17 albums, had several hundred covers of his songs, including the American folk classic Garden Song (Inch by Inch, Row by Row) and performed in clubs, concert halls and festivals across the US, Canada and Europe. He has appeared on numerous broadcasts, including National Public Radio’s […]