Parents’ Night Out with Amanda Panda 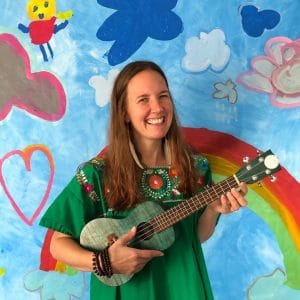 Thanks to a generous grant from The Maine Community Foundation, the Chocolate Church Arts Center is proud to offer our brand new childcare program: Parents' Night Out! For a very reasonable cost, we will offer professional childcare (with an emphasis on fun arts activities) during our concerts. The idea is simple: You come to a […] 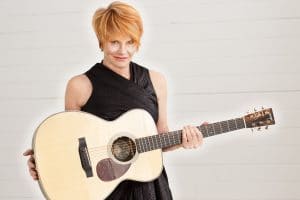 Shawn Colvin won her first GRAMMY award for Best Contemporary Folk Album with her debut album, Steady On, in 1989. She has been a mainstay of the contemporary folk music scene ever since, releasing twelve albums and establishing herself as an enduring talent. Her songs are slow-release works of craft and catharsis that become treasured, lifetime companions […] 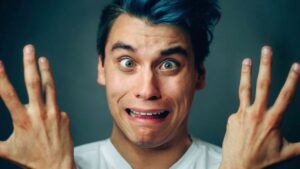 The “LIVE FROM HOME” Concert Series: Comedian, Zac Stearn In the midst of postponed shows at their theater, The Chocolate Church Arts Center will present Live from Home, a series of concerts performed by regional musicians at home that can be streamed online by audience members via Facebook. Tickets are not necessary for the Live from Home concerts. […]