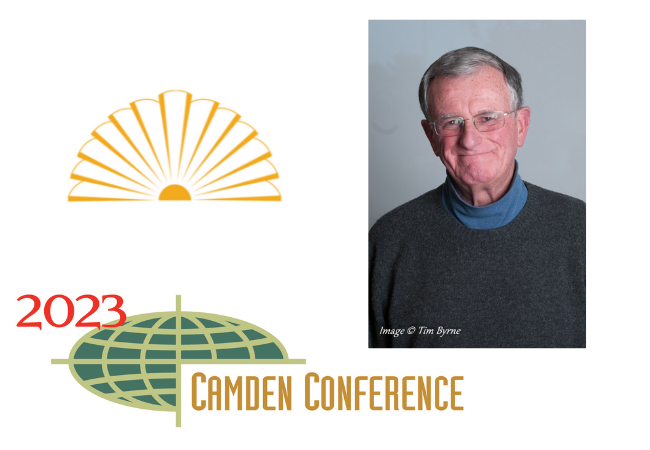 This is the first of two lectures on immigration’s impact on global trade and politics.

A direct cause of modern immigration to the U.S. is the Industrial Revolution and the mass-manufacturing of products, the need to get workers to produce those products, and their export to other nations.  The competition from those relatively inexpensive goods meant that hand-craftsmen could not compete, causing more  workers to emigrate to the industrialized countries.  Immigration also has been a controversial political issue since the late 18th century and remains so. Fear of competition for jobs and bias against certain nationalities drives the controversy.

John Sutherland is Professor of History Emeritus and former Director of the Institute of Local History at Manchester (CT) Community College.  He also taught at the University of Connecticut and Eastern and Central Connecticut State Universities. Currently an instructor at U.S.M’s Osher Life-Long Learning Institute, he co-authored with Bruce Stave of UCONN, From the Old Country: An Oral History of European Migration to America.