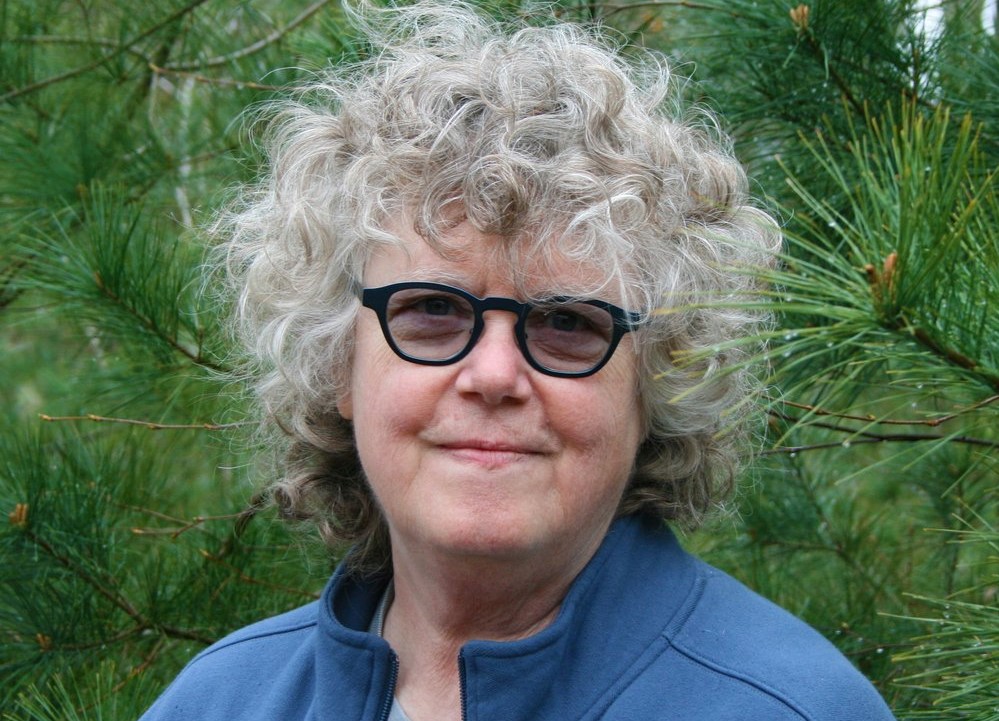 You may not be familiar with Cheryl, but you have probably heard her music. She is very respected as a songwriter by her peers, which can be seen by how many of them record her songs. Chery’s songs have been covered by artists as diverse as Dan Seals, Peter Paul and Mary, Kenny Loggins, Garth Brooks, Suzy Boggus, Melanie, Bette Midler, Maura O’Connell, Sylvia, Kathy Mattea, and Holly Near. If they think she is great, then you owe it to yourself to learn more if you aren’t familiar with her.