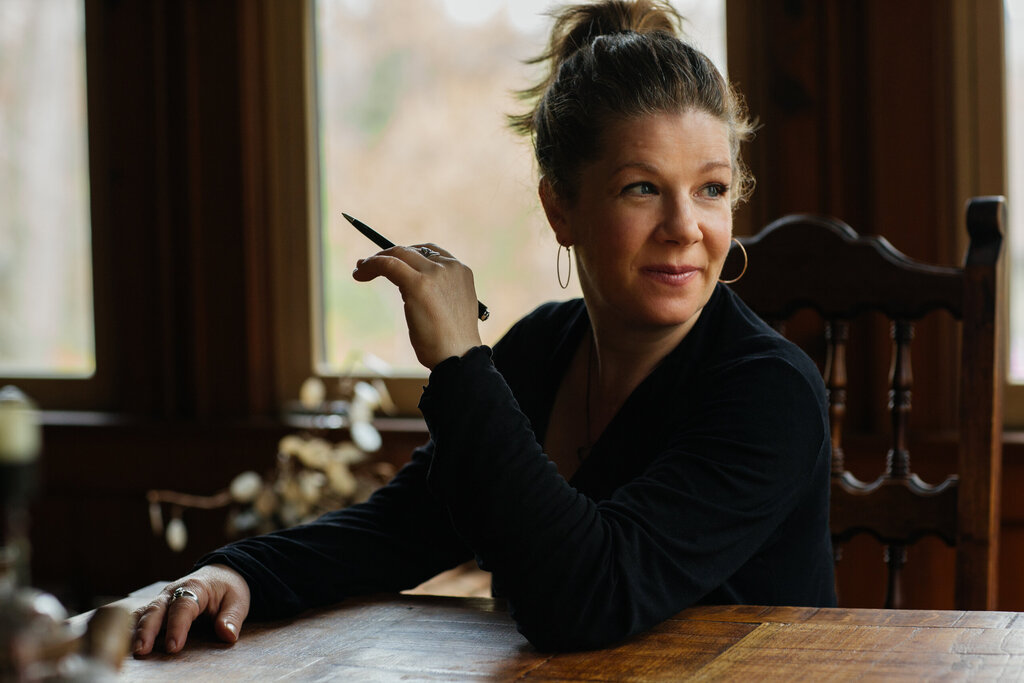 Singer-Songwriter Dar Williams has established herself as one of the best songwriters of the modern folk era. Her intimate, introspective songs, lyrical wit and wisdom, three-octave vocal range and consistent artistic growth have charmed critics and attracted an ever-growing base of fans. Williams has been captivating audiences with her sheer elegance and honesty in her folk-pop songwriting since the ’90s. She rose out of the vibrant mid-90s Boston scene, inspired by the eclectic influences of alt-rockers, Berklee jazz musicians, slam poets & folk artists, like Patty Griffith, Melissa Ferrick, the Throwing Muses, Vance Gilbert & Jonathan Brooke. After a year of touring non-stop with her first album, “The Honesty Room”, in 1994, she was invited by Joan Baez to tour in Europe and The United States.Williams is routinely compared with female folk artists like Joni Mitchell, Joan Baez, Emmylou Harris, and Suzanne Vega.