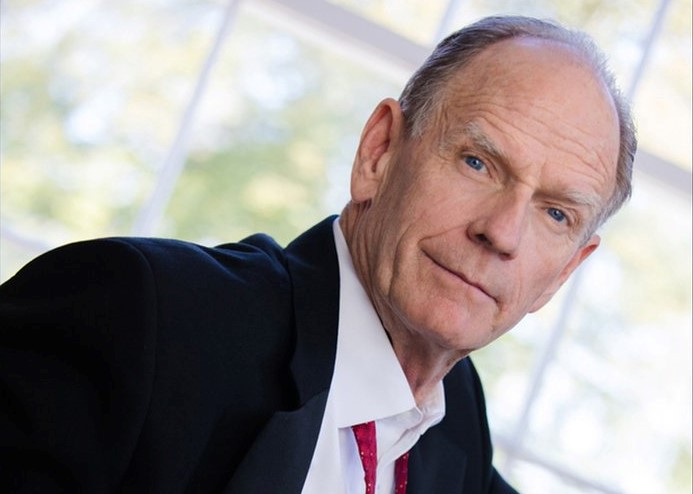 Livingston Taylor’s career as a professional musician has spanned over 50 years, encompassing performance, songwriting, and teaching. Described as “equal parts Mark Twain, college professor, and musical icon”, Livingston maintains a performance schedule of more than a hundred shows a year, delighting audiences with his charm and vast repertoire of his 22 albums and popular classics. Livingston has written top-40 hits recorded by his brother James Taylor and has appeared with Joni Mitchell, Linda Ronstadt, Fleetwood Mac, and Jimmy Buffet. He is equally at home with a range of musical genres – folk, pop, gospel, jazz – and from upbeat storytelling and touching ballads to full orchestra performances. In addition to his performance schedule, Livingston has taught stage performance for over 30 years, beginning at Berklee College of Music in Boston in 1989, passing on the extensive knowledge gained from his long career on the road to the next generation of musicians. Liv is an airplane-flying, motorcycle-riding, singing storyteller, delighting audiences with his charm for over 50 years.