Love By Numb3rs and King Kyote 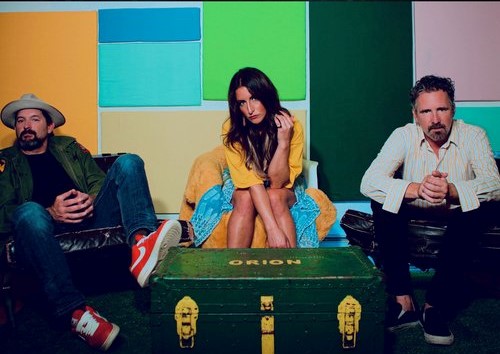 LOVE BY NUMB3RS is the collaboration of Anna Lombard, Dan Connor and Jon Roods Lombard and Connor, multi-instrumentalists and co-vocalists, who were bandmates in the hugely popular roots and Americana act Gypsy Tailwind. Roods is a multi-instrumentalist best known as a member of Rustic Overtones.

KING KYOTE is a Portland, Maine-based American singer-songwriter with a dusty voice and American roots rock & roll in his soul. You may have seen him on the nationally televised “American Song Contest”.