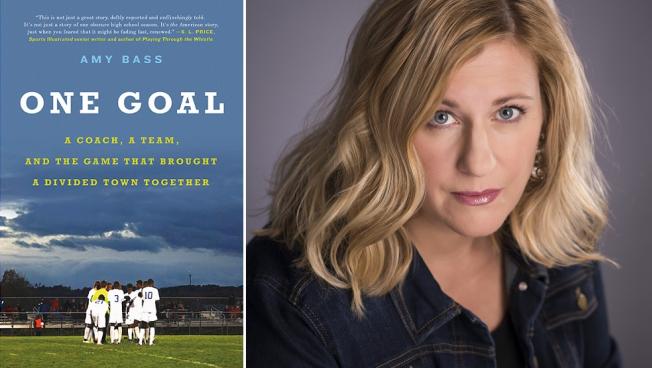 In ONE GOAL: A Coach, a Team, and the Game That Brought a Divided Town Together, Amy Bass tells the timely and inspiring story of how the Lewiston community and its newly arrived Somali immigrants came together on the soccer field to chase dreams of national glory. Amy Bass is a professor of history in New York and lived in Lewiston for four years as a student at Bates College. Her writing has appeared in Slate, Salon, and CNN Opinion, and her work for NBC’s Olympics coverage earned her an Emmy in 2012 for Outstanding Live Event Turnaround. ONE GOAL is her fourth book.