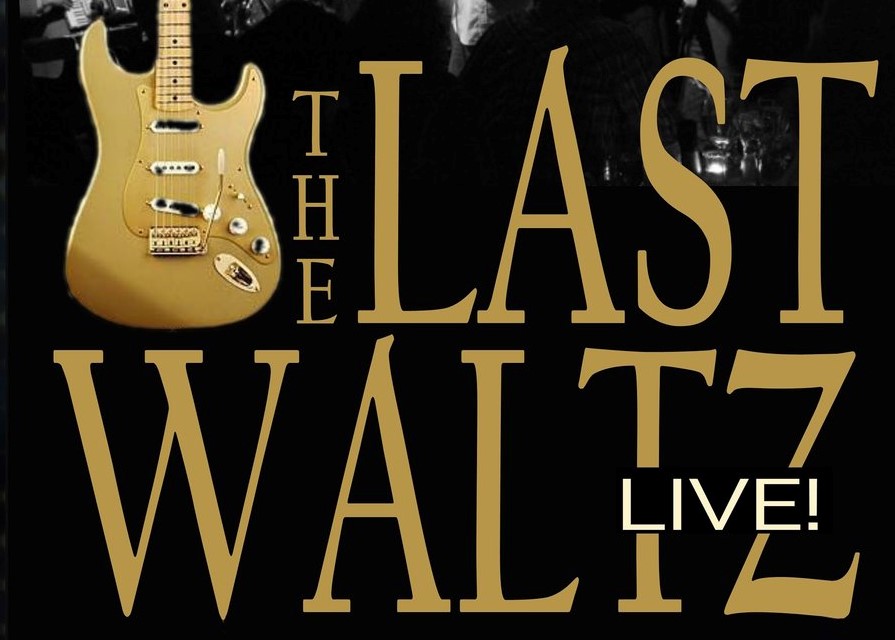 The original configuration of The Band ended its touring career in 1976 with an elaborate Thanksgiving day, live ballroom performance featuring numerous musical celebrities. This was so momentous that it became a  documentary by Martin Scorsese entitled “The Last Waltz.” This show is a re-creation of the full concert with Band songs such as The Night They Drove Old Dixie Down, The Weight, Shape I’m In and Rag Mama Rag. This 100-minute concert features guest appearances by local performers in character, such as Dr. John, Neil Young, Ronnie Hawkins, Joni Mitchell, Emmy Lou Harris, Neil Diamond, Muddy Waters, Van Morrison…join us on this musical time travel.