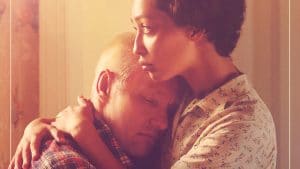 The story of Richard (Joel Edgerton) and Mildred (Ruth Negga) Loving, an interracial couple, whose challenge of their anti-miscegenation arrest for their marriage in Virginia led to a legal battle that would end at the US Supreme Court. Negga was nominated for the Best Actress Academy Award. Sponsored by Mid Coast Hospital 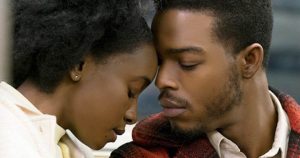 A timeless love story set in early 1970s Harlem involving newly engaged 19-year-old Tish and her fiancé, Fonny, who have a beautiful future ahead. But their plans are derailed when Fonny is arrested for a crime he did not commit. Now the pair and their families must fight for justice in the name of love and the promise of the American dream. Based on the novel by James Baldwin. Starring Kiki Layne, Stephan James, Regina King. Directed by Barry Jenkins.…